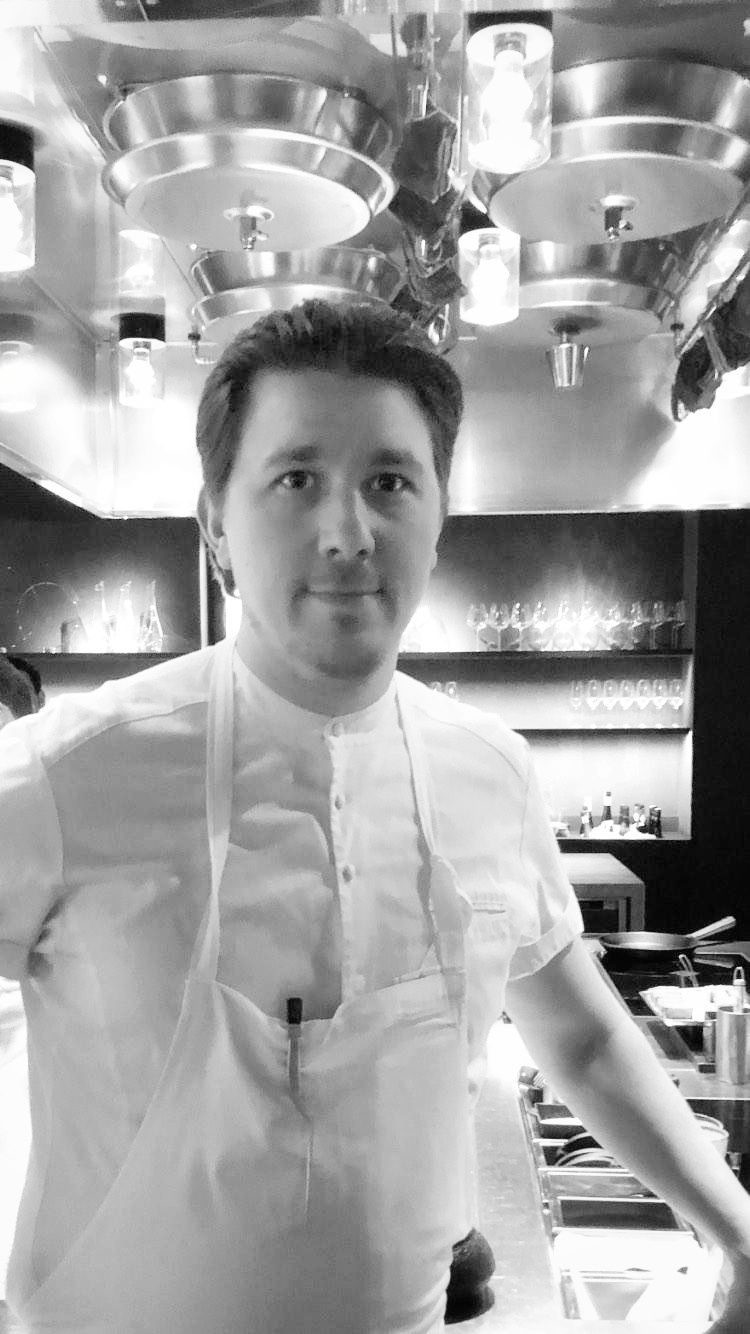 After 6 months as Sous Chef at Restaurant Zèn in Singapore Petter has decided to leave the restaurant and with that also the Frantzèn group.

He has been with Björn Frantzén since 2012 and became sous chef in 2015 for Frantzèn, His journey with the group has been long and eventful, From starting at Lilla Nygatan, working at Flying Elk during the intermission when whole restaurant moved, helped with the opening in Hong Kong and then returned to Sweden for the opening of the ¨new¨ Frantzén.

¨Receiving 3 stars was one of the highlights of my professional career and building the team at the restaurant was an amazing experience. But it’s time for a new challenge and as in any profession its important to constant feel that you are growing and learning, I now have the opportunity to explore a new culinary direction as I step up as assistant head chef at Kong Hans Kælder in copenhagen. Since I ate there in 2016 I have felt inspired and amazed by what they create, and its with a lot of excitement and of course some trepidation I look forward to my new role. Of course it’s not without sadness I leave the Frantzén group, Björn and Marcus and the whole team, I have learned so much and will be forever grateful for the experience.¨ – Petter Johansson

¨We are very happy to have Petter as part of our team. He comes with are lot of knowledge and experience. Which only can benefit us in our strive to become even better.¨ – Mark Lundgaard, Head Chef at Kong Hans Kælder

Kong Hans Kælder is today a culinary instituion in Copenhagen. In a time where restaurants open and close every day, the restaurant has stood the test of time. It recently celebrated it’s 40th anniversay, and it is      best produce available to create flavour and harmony on the plate to make its guests return for more again and again.

During the four decades, the restaurant has excisted, it has seen only a few head chefs. Current head chef Mark Lundgaard is the fourth in line. He has been trained in the classic   French cuisine at some of the most esteemed restaurants in and outside of Denmark.

In Mark Lundgaard’s universe, food is not a gift sent down from heaven. On the contrary, food is understanding where it comes from, the craftsmanship in it´s preparation and respecting the origin and the craftsmanship. By this comes understanding of taste and composition. Based on this belief, the kitchen at Kong Hans Kælder is a distingtive mix of classic French cuisine and Skandinavian simplicty added hospitality and palatability at it’s best.

Begin typing your search above and press return to search. Press Esc to cancel.